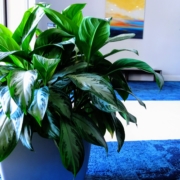 Plants at work may be pretty, but that’s not the only reason so many successful companies give their workplaces a green makeover. Live plant programs are a smart investment for offices, an investment which yields surprising–and substantial–returns. Here’s how: 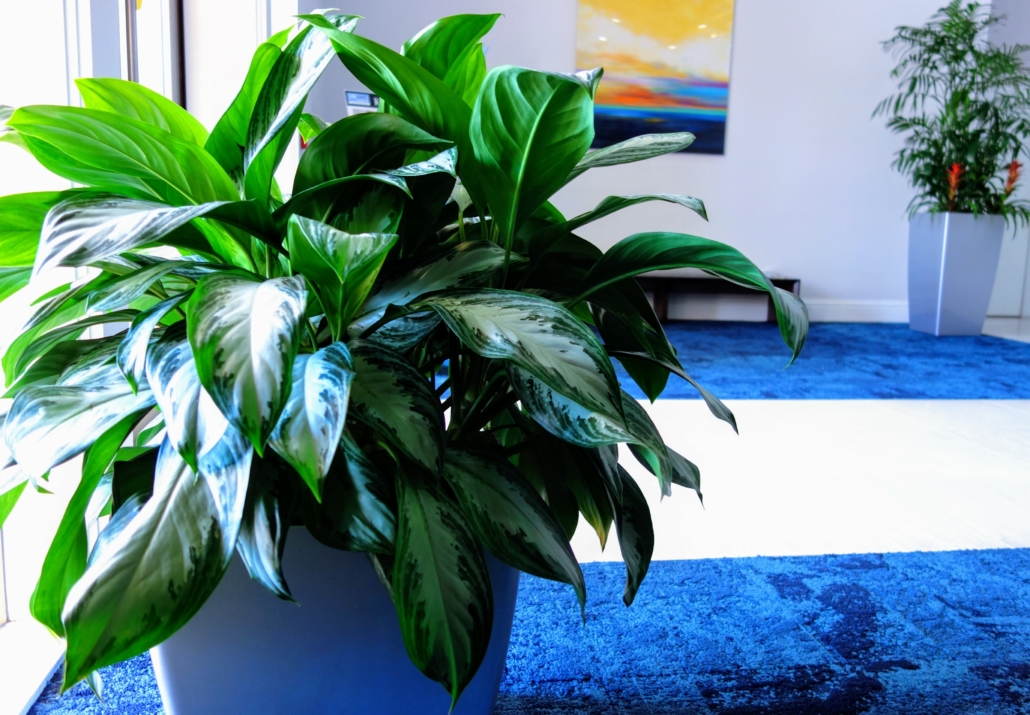 Numerous studies have found that productivity spikes in offices with plants and other natural elements of biophilic design. Among the mostoft-cited of these is a 2014 report out of the University of Exeter, in which plants were introduced to previously “lean” offices–those devoid of any biophilic elements. That study described an astounding 15% increase in productivity among employees in the newly “green” office environments.

A larger international study conducted by Human Spaces in 2015 found employees in plant-friendly offices overall to be at least 6% more productive than their colleagues in more barren workplaces. Additional research supports productivity boosts in this range in a wide range of businesses, from large-scale corporations to smaller local startups. Dr. Chris Knight, one of the psychologists behind the University of Exeter study, explained why he believes greenery is so impactful in the the workplace to The Guardian:

“What was important was that everybody could see a plant from their desk. If you are working in an environment where there’s  something to get you psychologically engaged you are happier and you work better.” 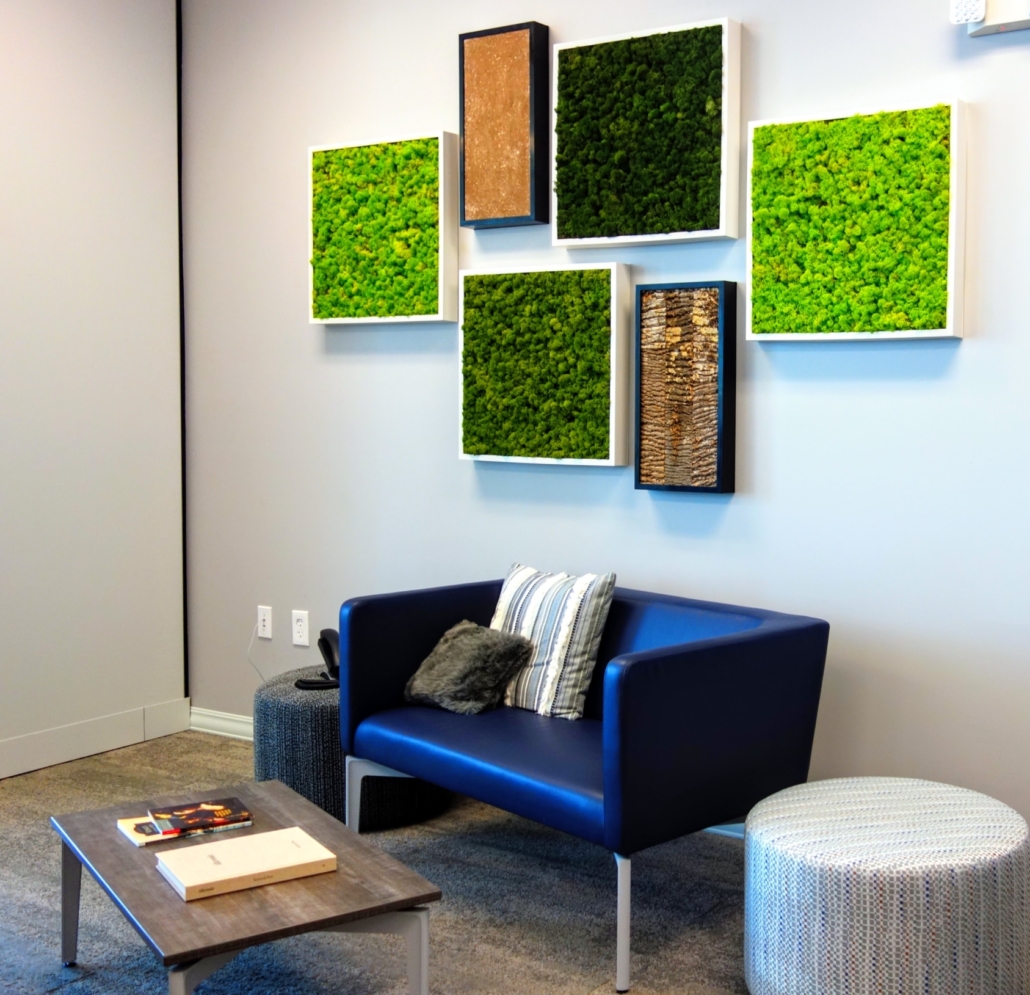 Nature sparks creativity. On a large scale, employees in relatively green offices report improved creativity, but even the simple act of looking at a single desk plant was shown to improve creativity in a University of Munich and Rochester study. 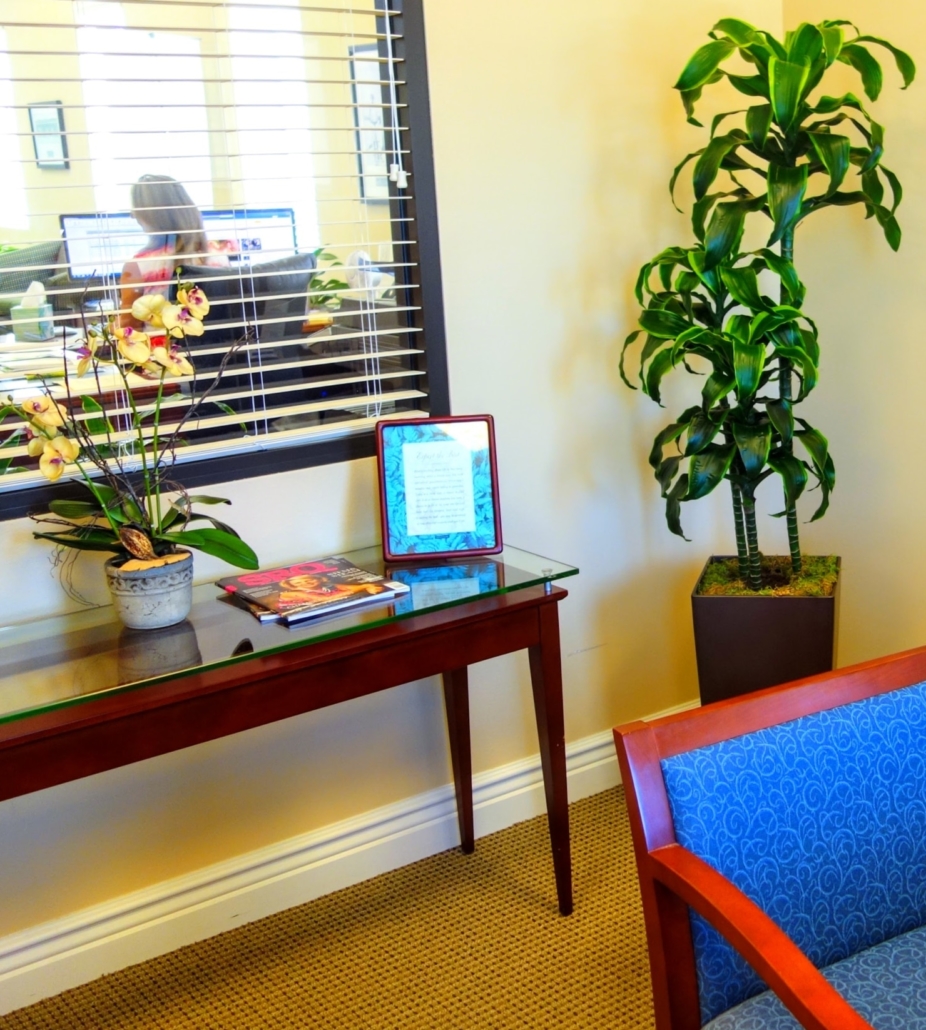 Plants seem to offer both psychological and physiological benefits, which in turn translate to fewer sick days. On the physiological side, plants indoors help freshen and even filter the air, as documented extensively by NASA in a 2007 study. Studies have shown that rooms with houseplants can have as much as 60% less airborne bacteria and mold.

Plants may also reduce stress, which can lead to or exacerbate a number of health problems. A study in the Journal of Physiological Anthropology found that interacting with indoor plants–and even just potting soil!– reduced psychological and physiological stress in study participants.

Ready to go green at your office? We’d love to help! Call or email Plant Parents for a free design consultation to bring live plants to your workplace. 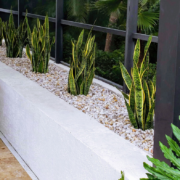 Interior Plant Trends to Watch in 2020 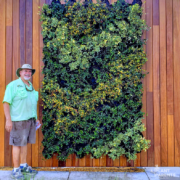 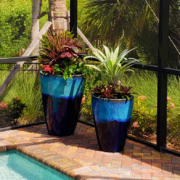 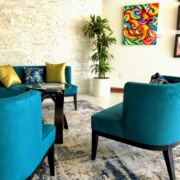 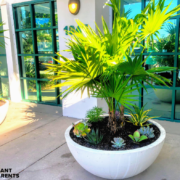 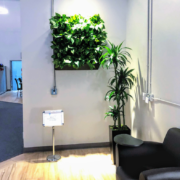 Get in on the Green Wall Trend with Moss Walls & Plant Portraits! 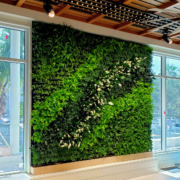 Thanks from a Sarasota Bride